This article has elucidated some critical analysis of De Amore by Andreas Capellanus. It has tackled o the biographical information of the author. It has also focused on main work and analytical responses from the critics who have read the book. With these critical assessments, you will be able to underneath what the book is all about. 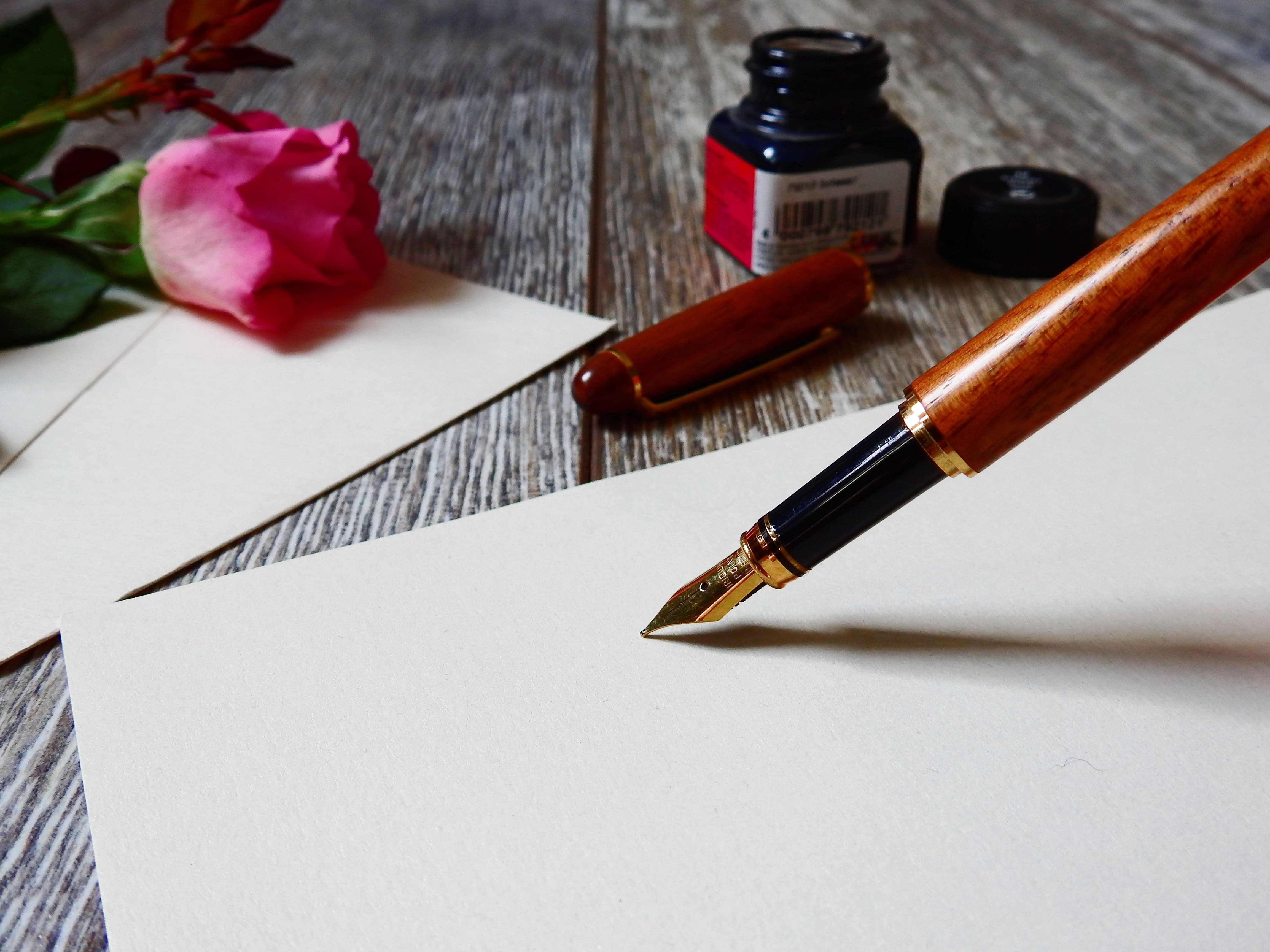